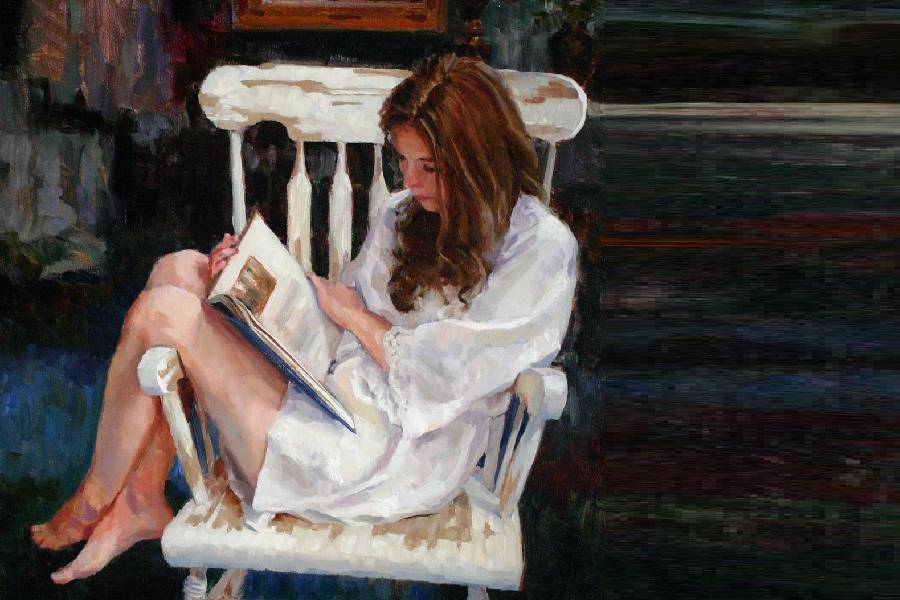 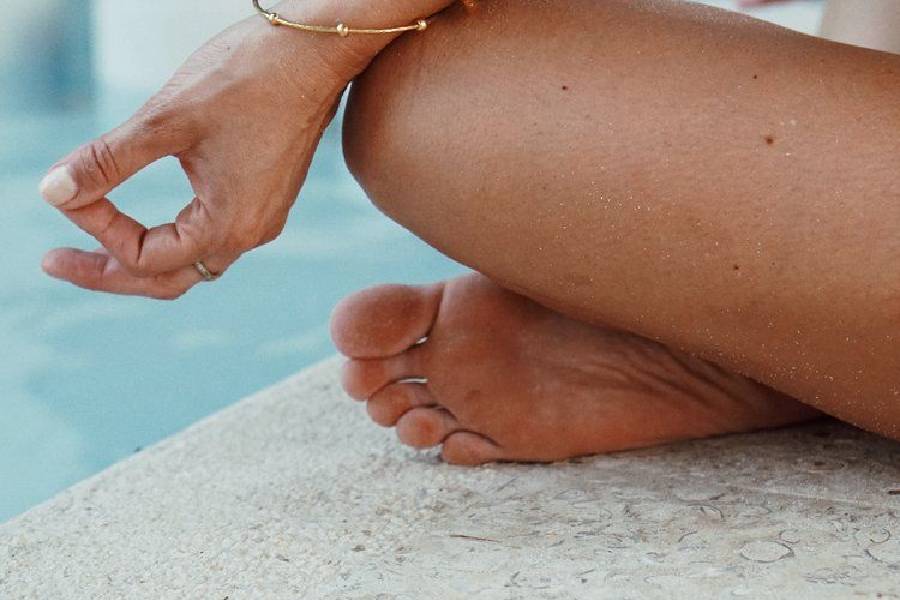 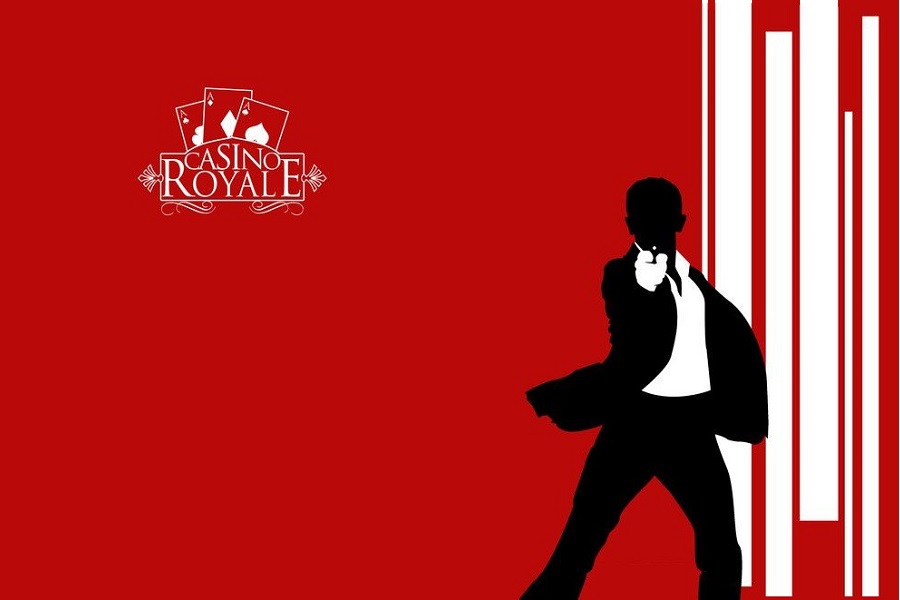 The list of best action books from the authors like Philip K. Dick, Robert Ludlum, Ian Fleming who have inspired the best spy movies of all time. Including graphic novels, spy novels, and mysteries. 10. Drive (novel) Drive (2005) is an action novel by James Sallis. The novel was adapted as a 2011 Best thriller movie […]

List of Top 10 Best Fantasy Books of All Time 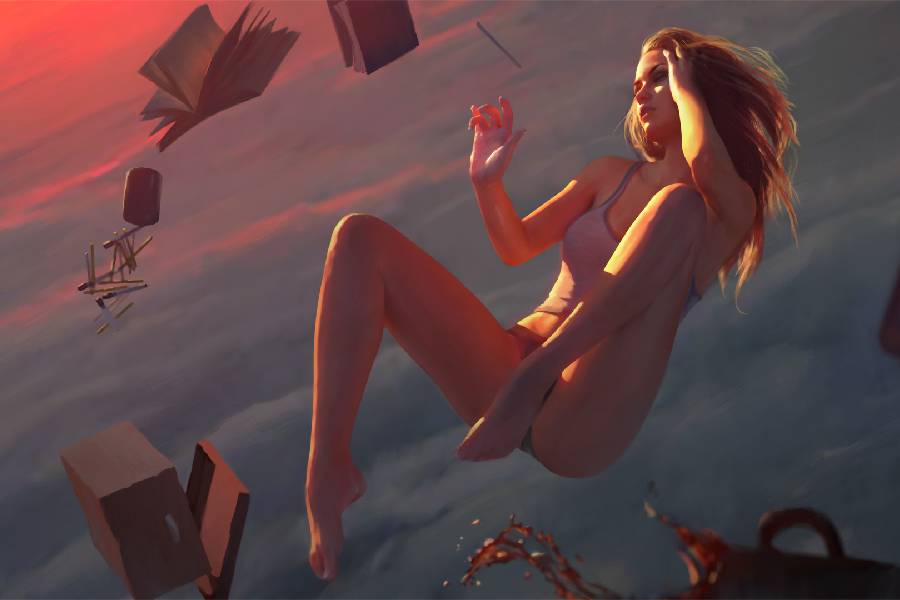 The list of best Fantasy books is counting down a fiction set in an alternative universe. The best fantasy movies are often based on the authors like Tolkien, Robert Jordan, George Martin. 10. Beowulf Beowulf is an Old English fantasy poem. Produced between 975 and 1025. In 2007 Robert Zemeckis directed Beowulf, a 3D computer-animated […]